‘Portfolio Warming’ Is the New Climate Anxiety for Fund Managers

Axa leads investors’ efforts to gauge the rate at which businesses are warming the planet.

All good money managers expect to outperform their benchmark, and by one such metric the French insurer and investor Axa SA recently scored a market-beating success. Not by delivering higher returns, but by generating a lower level of global warming.

If human activity is driving carbon emissions and temperatures to dangerous highs, then a giant asset owner like Axa with a 650 billion-euro ($790 billion) horde of stocks, corporate bonds and sovereign debt is one of the principal proprietors of climate change. In theory, that means every investment portfolio can be evaluated for the “warming potential” of its underlying assets.

After a painstaking process of self-evaluation that took two years, including a significant shift away from heavy polluters, Axa concluded its assets would warm the planet by 0.8 degrees Celsius less than if it held all the companies in major global stock and bond indexes. That was good news for an early adopter of portfolio-warming metrics.

The bad news: Axa’s portfolio implied a temperature increase of almost 3°C above pre-industrial levels by 2100. At that level, scientists warn of mass extinctions of animal species, large parts of the planet becoming uninhabitable due to extreme heat, rising sea levels swallowing up coastal cities, and lush rainforests turning into savannas. It also would put Axa, despite its climate-conscious efforts, on the wrong side of the 2015 Paris Agreement in which every nation agreed to limit warming to 2°C. 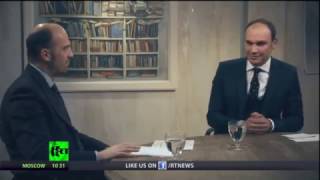 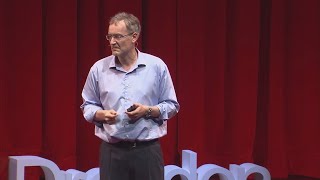 A mechanism that can change the world 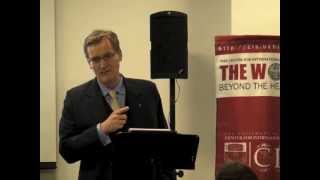 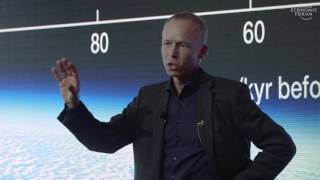 Beyond the Anthropocene | Johan Rockström 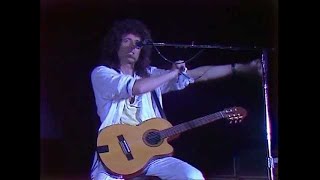 Queen - Is This The World We Created? (Live At Wembley Stadium,1986) 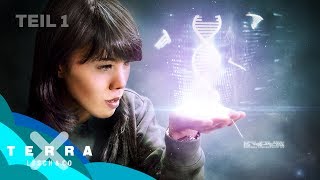 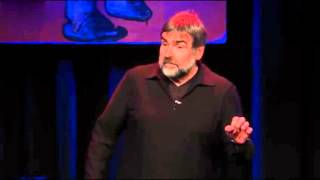 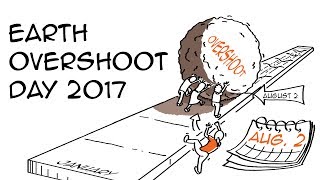 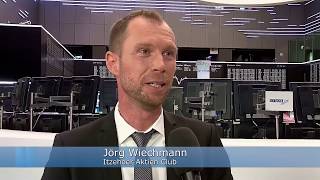 Overshoot by Country in 2022 / Climate Impact 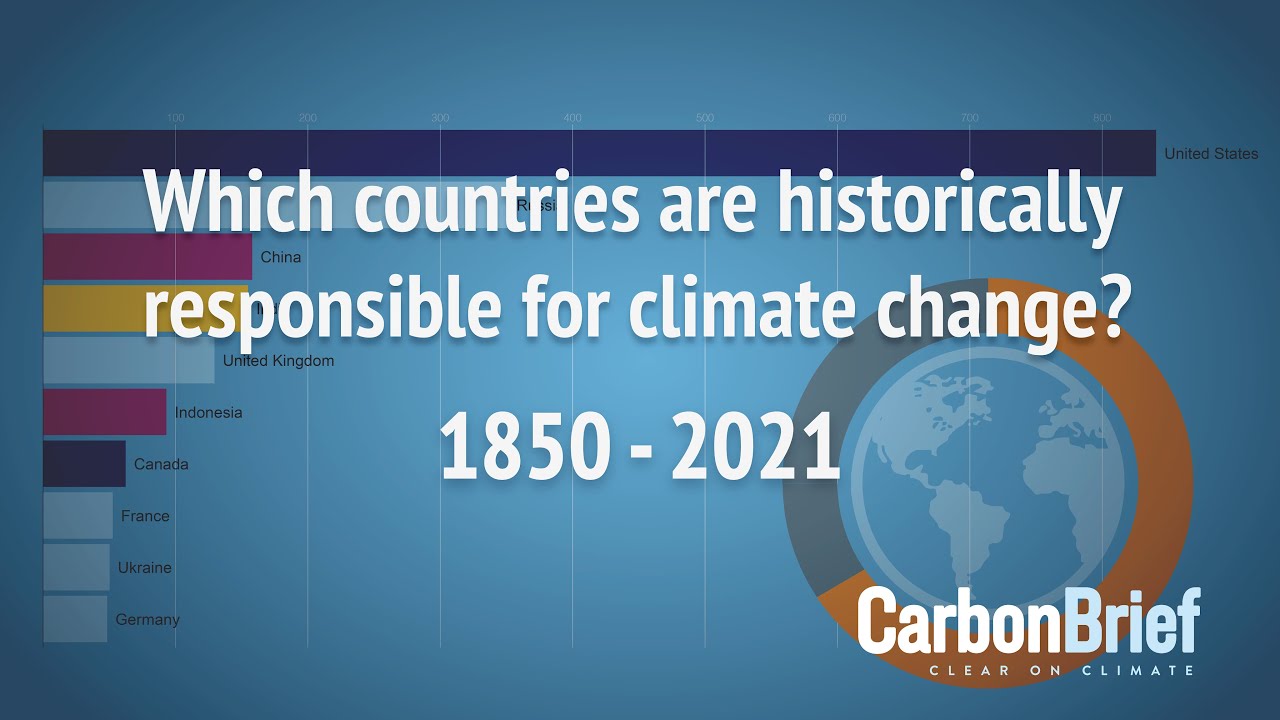 Which countries are historically responsible for climate change? 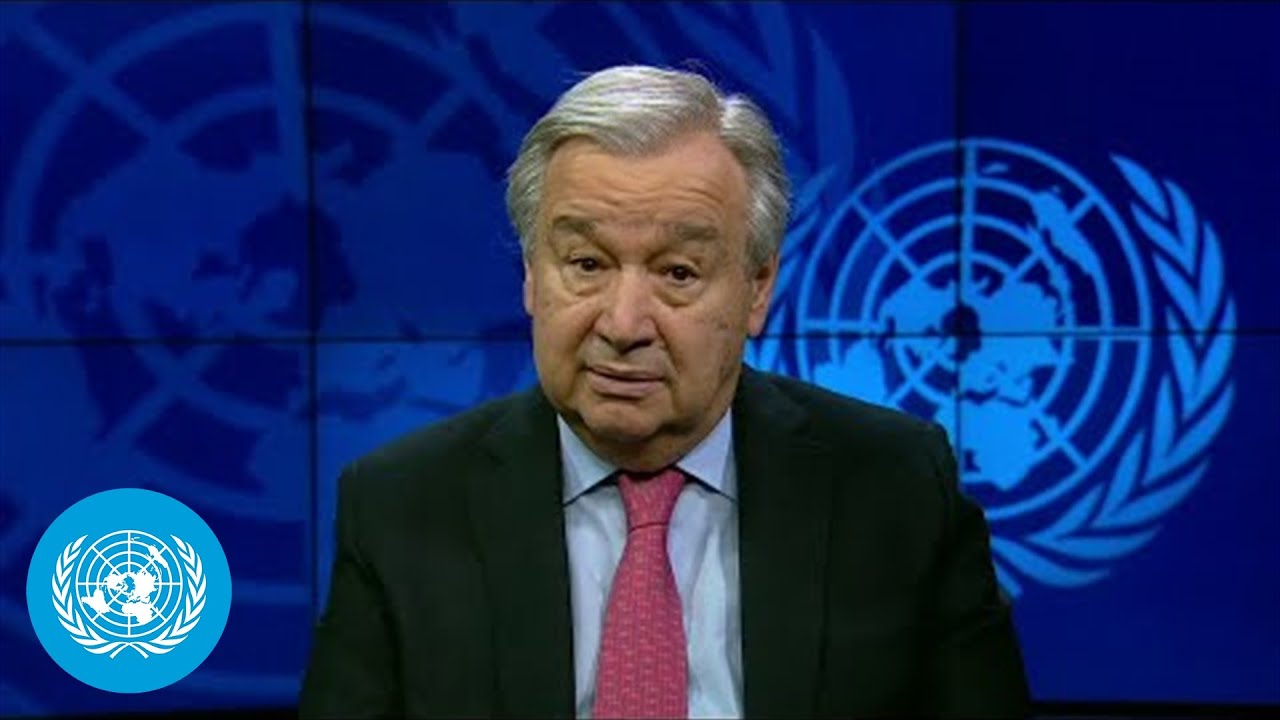 We're on a fast track to climate desaster..

“Climate Commitments Not On Track to Meet Paris Agreement Goals”